It is the second time The Filmore Da Nang, which is considered the most anticipated luxury project in Danang’s property market, has won other prestigious international awards. Prior to this award, Filmore and its project received Vietnam and Asia Property Awards hosted by PropertyGuru. 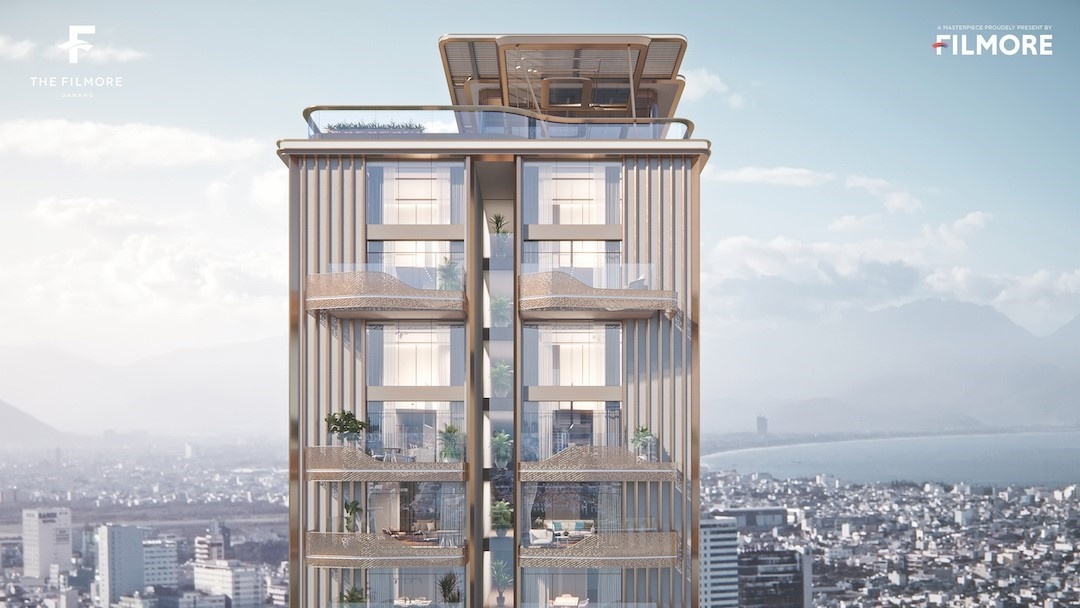 Asia-Pacific Property Awards – a large-scale prestigious international prize – is part of the International Property Awards trusted by property developers worldwide. The awards are judged by a panel of more than 80 leading experts such as Lord Caithness, Lord Best, and Lord Waverley, who are members of the House of Lords in the UK Parliament.

The 29th Asia-Pacific Property Awards is sponsored by the global brands American Standard and Grohe. The awards are recognised based on the most important aspects of the real estate sector including design, quality, services, creativity, originality, and sustainable development.

Filmore is one of the young property developers in Vietnam honoured at the Asia-Pacific Property Awards aside from well-known brands from Saudi Arabia, Europe, Africa, the US, the Caribbean, and more.

The project will now enter the next round of the regional awards which will be announced in June.

The Filmore Da Nang has been developed based on very high standards. Architects and investors have compared it with other luxury projects in the US, Europe, and Australia, among others.

The Filmore Da Nang, therefore, not only has competitive advantages in Danang luxury property market, but is also said to be the one ushering in new trends for design, aesthetic value, and services following the artful lifestyle of modern residents in Vietnam.

Filmore is one of the young property developers in Vietnam honoured at the Asia-Pacific Property Awards aside from well-known brands from Saudi Arabia, Europe, Africa, the US, the Caribbean, and more. 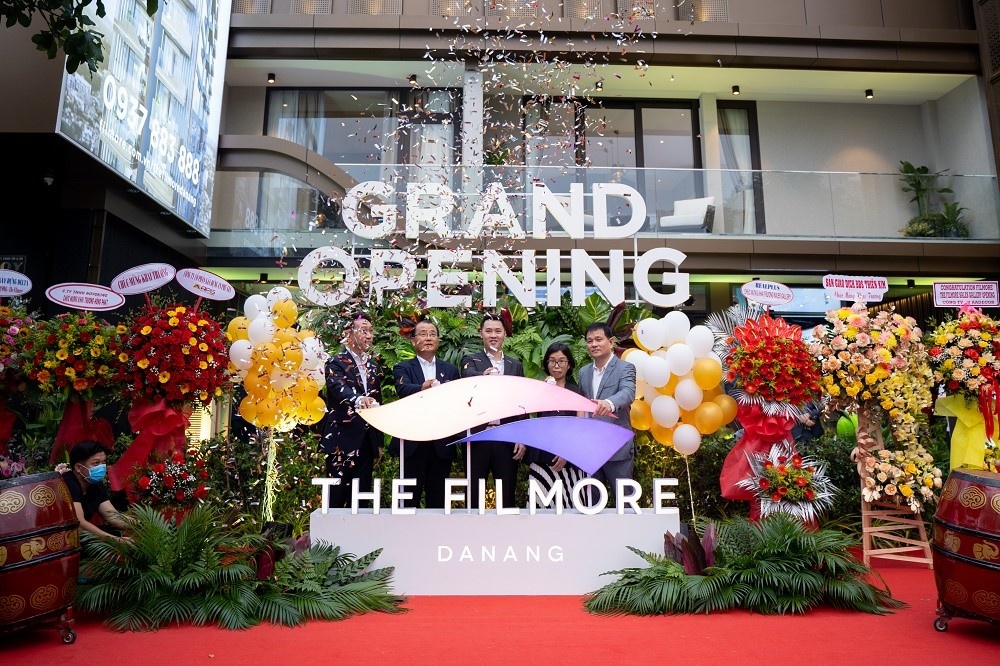 After Filmore received strategic investments from Openasia Group, The Filmore Da Nang became the first of its kind in an ecosystem highlighting an experiential lifestyle. The ecosystem spans many sectors featuring world-famous brands such as Bang & Olufsen, Chopard, Vacheron Constantin, Saint Laurent, and Tamson Yachting, which bring customers new experiences.

Filmore is trusted by customers and partners leveraging its professional strategies and unique products. Particularly, the “high-touch living” philosophy is a concept setting Filmore apart from others in the diverse real estate market. The concept focuses on living quality and sustainable values aside from trends and luxury.

Filmore has launched The Filmore Danang sales gallery at B10-B11, September 2 Street, Hai Chau district, Danang. Visitors to the sales gallery can experience exquisite products and services that will be available in Filmore’s projects.

For more information about Filmore and The Filmore Da Nang, please visit filmore.com.vn or call the hotline: 0937 883 888. 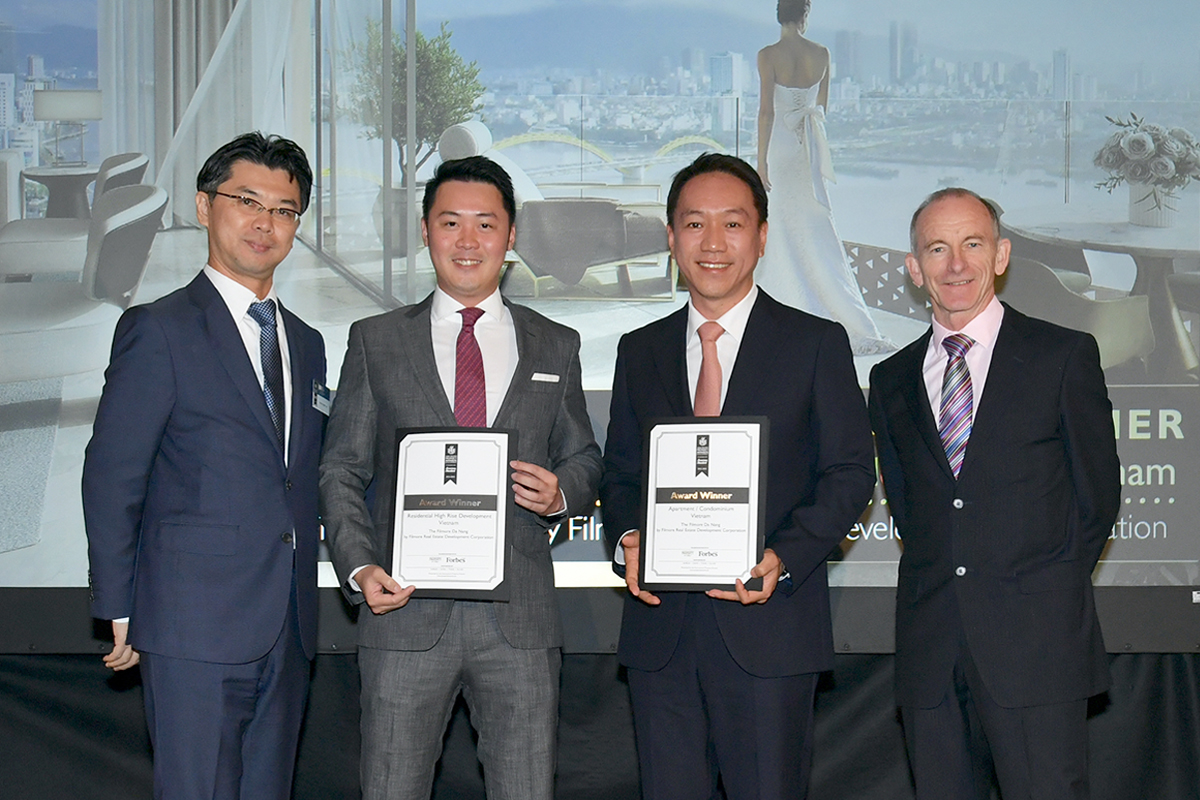 The Filmore Da Nang scoops prestigious awards in the UK 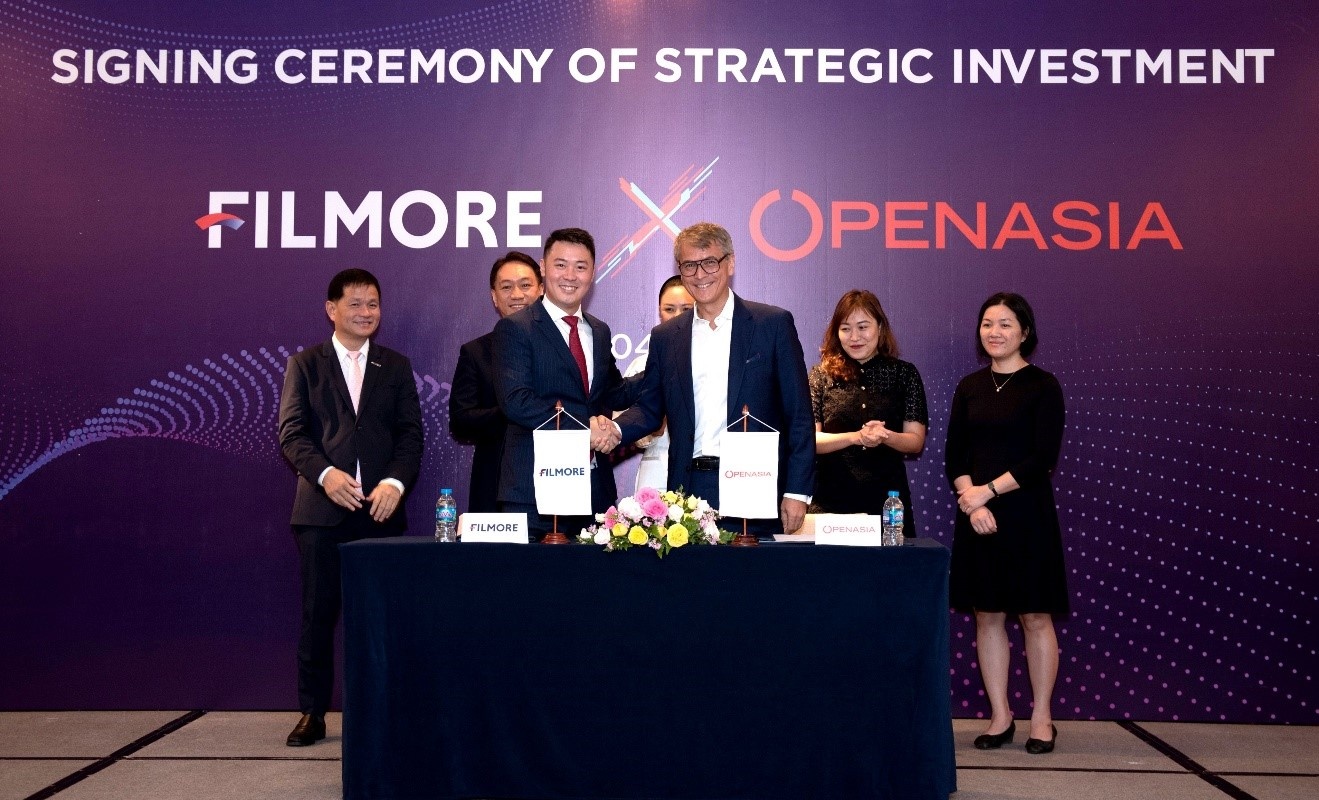 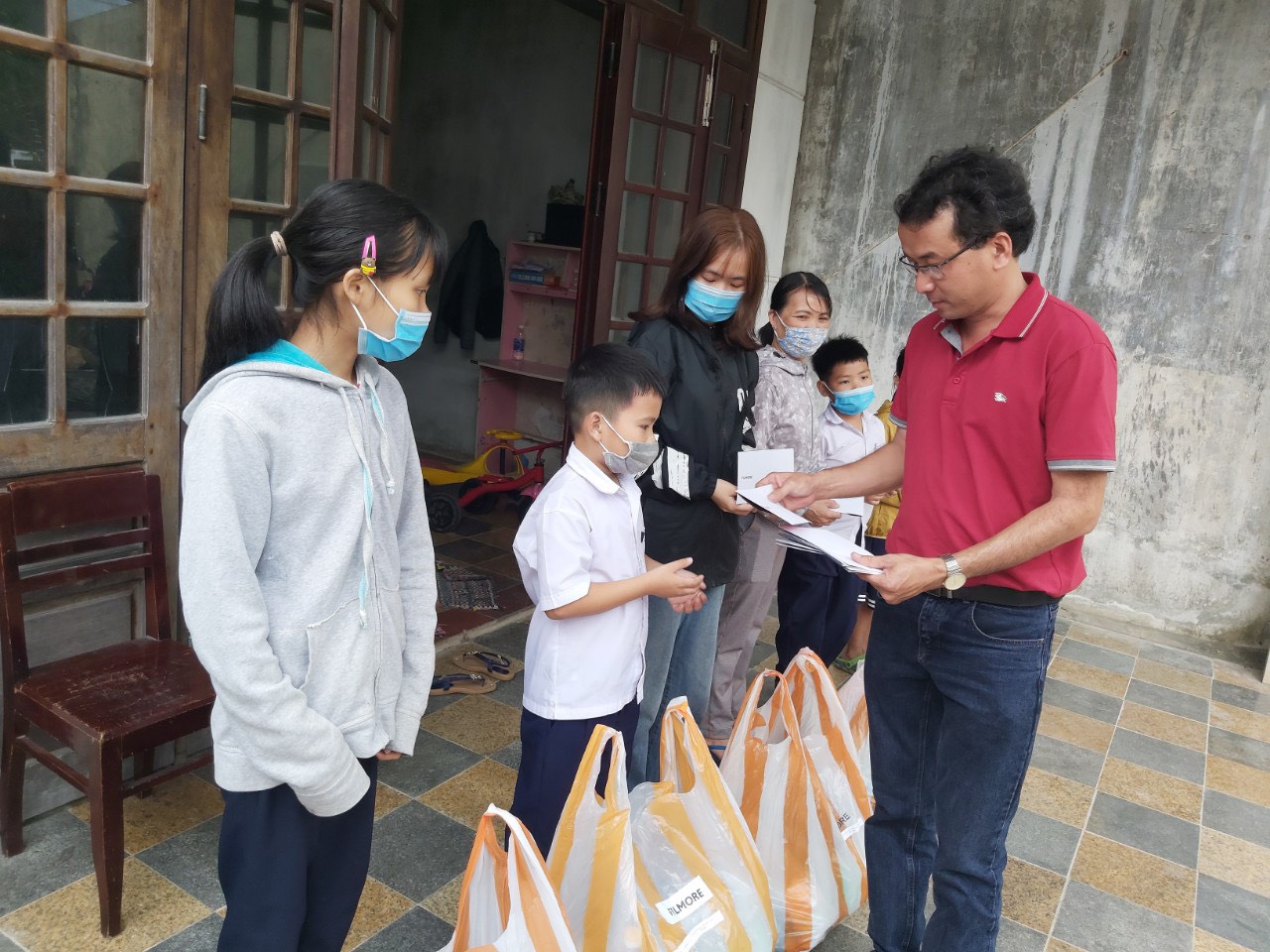 Filmore shared a “Happy, Wealthy Tet” with people in the Central region 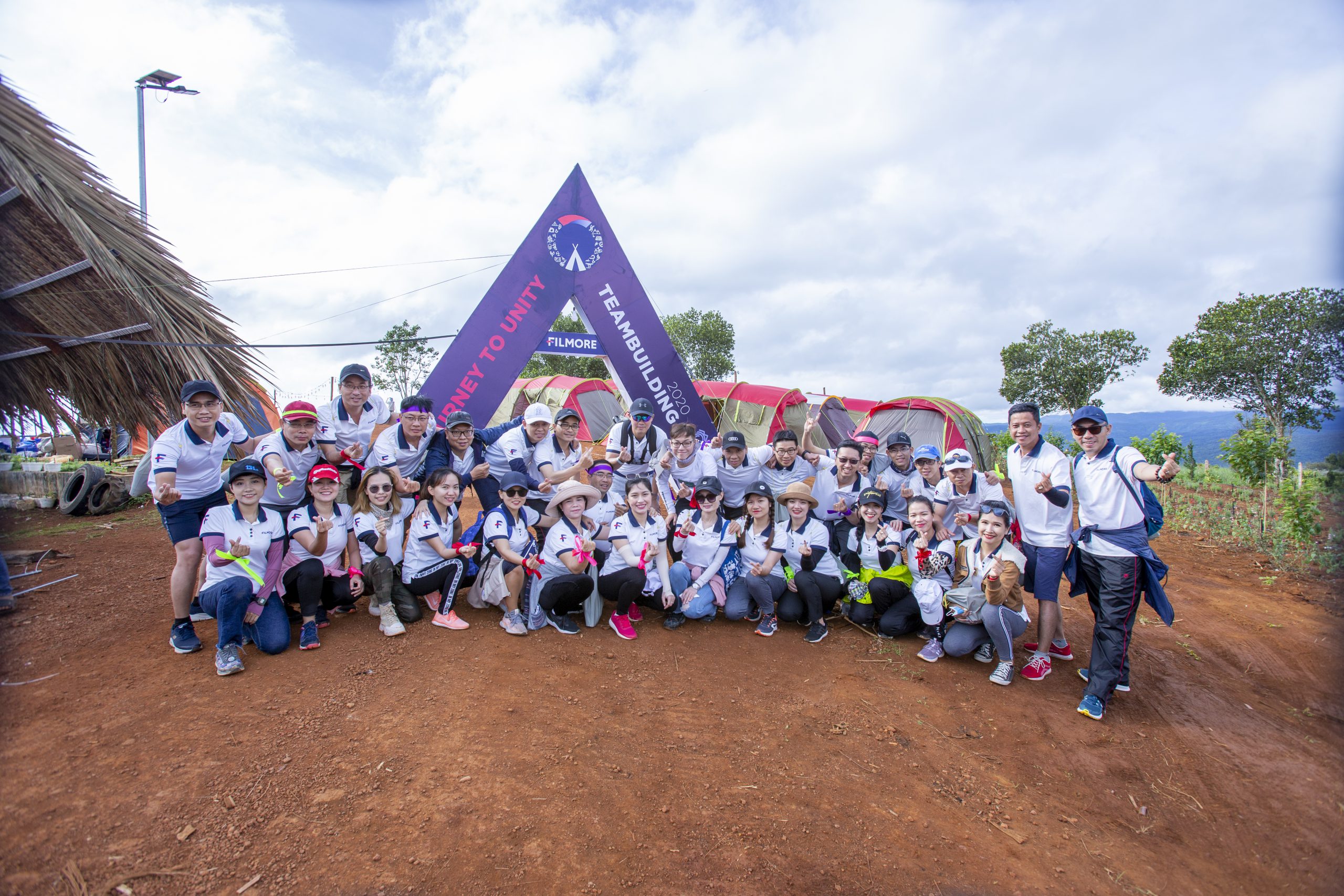 JOURNEY TO UNITY – A cool teambuilding in Ta Dung 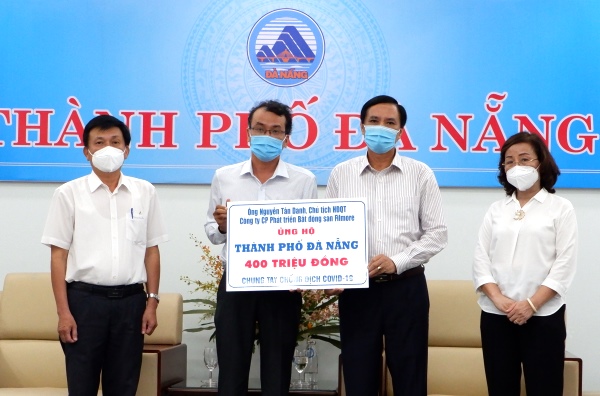